When Blockchain.com was looking for a new home for its U.S. headquarters, it decided to leave New York and move to downtown Miami.

“New York is a great city,” says Peter Smith, the cryptocurrency company’s co-founder and CEO. “But Miami was an easy choice for us.”

Miami’s vibrant nightlife and warmer weather were certainly a draw, but according to Smith, the decision ultimately came down to the city being better aligned with his company’s goals.

“It’s the gateway to Latin America,” he says. “It’s on the East Coast time zone. And more importantly, it’s probably the most excited city in the world about crypto right now.”

Cryptocurrencies are seen by many as the future of finance, and Miami is aggressively angling to become the world’s crypto capital – in a direct threat to New York’s status as the country’s financial hub, threatening New York’s dominance in finance.

Smith credits Mayor Francis Suarez with raising the city’s profile. During his first term, Suarez has gone all in on Bitcoin and blockchain, the technology that underpins it.

Today, Miami has its own cryptocurrency, called MiamiCoin, and last year, it hosted one of the world’s largest digital currency conferences.

“Crypto is incredibly important to the future of the city, and to how we are positioning ourselves right now,” Suarez told NPR in a recent interview. “We really have created the epicenter for crypto.” 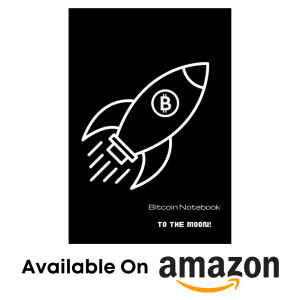 🐶🚂 This guy deserves an award.