When I first heard of this adult-themed entertainment mecca I was a young child. The first images that I had seen were of showgirls in their extravagant headdresses, wearing rhinestones or sequin bikini-themed outfits. On television, their choreographed, in sync movements were classy. It drew you in, and even if you weren’t technically as rich as you looked on vacation, being entertained in that way sure did make you feel wealthy.

I grew to associate Las Vegas with making money. Many think of gambling, slot machines in particular. Aka losing money. Let’s not forget, gentlemen clubs. Giving away money. If these are things that you enjoy, so be it, live it up. But as a young teen, I then knew the probability of me getting rich from a slot machine or learning how to play poker and becoming a champion was slim to none.

I fantasized about having a piece of the pie. My thoughts of Las Vegas’ riches were composed of what it would be like to own a casino. Upon moving to Las Vegas, curiosity struck me and I Googled, “How much is Las Vegas worth?” I laugh now at the fact I thought there would be a direct answer as though there aren’t hundreds of thousands of enterprises connected to the city domestically, and globally.

Growing up in the largest economic state in the United States, California, you can’t criticize me too much for asking the internet such a question. See, my decision to move to Las Vegas wasn’t based on the televised images. Before moving I had been attending Oakland City Hall housing development and cannabis town hall meetings. Upon doing so, I learned much of what citizens were voting on had pretty much been decided years prior. Confirmation that it was then time for me to go.

Not knowing where I wanted to move to in the United States, I made an excel spreadsheet with a list of cities. I compared everything, from the weather, natural disasters, educational systems, pay rates, neighborhoods, racial demographics and anything else I felt was critical to know. I was leaving my sunny California beaches, and forest hiking trails. The waterfalls. The entertainment. The food. The diversity. Wherever I moved had to be worth it.

Las Vegas won. It was decided that I would migrate to Sin City. There was something about the city and its potential that was underway. And, many of my enjoyments could be found within the city or on a nice road trip to a neighboring state.

Let’s Get Into It: Las Vegas Loves Crypto

Fast forward and here were are in the city which is home to the $4.3 billion Resorts World Las Vegas which is also the most crypto-friendly resort around. Even the gentlemen’s clubs here have the understanding that digital money is the way of the future. Making it rain in binary. Bitcoin ATMs can be found in luxury shopping centers such as Trivoli Village, as well as common stores like cell phone repair shops.

Which Sports Game Are You Attending?

Home of the Vegas Golden Knights hockey team, and more recently with the completion of the Allegiant Stadium, now the Raiders NFL team. Las Vegas is no stranger to sports, as there are many genres of athletic teams here. But it’s the popular teams that make the news right? The A’s baseball team is reportedly eyeing the Tropicana hotel property for a possible Strip ballpark. Back in October Adam Silver stated that Las Vegas was on the consideration location list for the NBA expanding. That’s hockey, football, baseball, and potentially basketball all in one city. A guy (or girls) sports entertainment dream come true.

Home Is Where The Heat Is

Real estate is hot and with the increase of all-cash deals, The Treasury Department has included Las Vegas on the list of states it wants to monitor the transactions of. This is very significant because it shows economic growth in the city without the need for some to take out mortgage loans for their purchases. Las Vegas realtor Sonja Hanna keeps buyers informed via social media and her reports have shown the market isn’t slowing down. The top-rated entrepreneur’s website is SonjaSellsLasVegasHomes.com and can be reached at 702-425-3587.

Las Vegas has evolved from being a destination for retirement, and vacation gambling city to one of the most exclusive places to live in the United States. If you live here already now is the time to take advantage of the existing and developing opportunities. If you are considering moving here get ready for what all the financially smart and biggest entertainment city in the world has to offer.

– K. Crystal Carter is a cryptocurrency and blockchain enthusiast who is originally from Oakland, California. She has 7.5 years of experience in the financial industry, and 6 years of being a cannabis hydroponics grow director and cannabis advocate at local City Hall meetings. She currently resides in Las Vegas as one of the lead Earthy Realist team members.

Receive $10 In Bitcoin From CoinBase.com 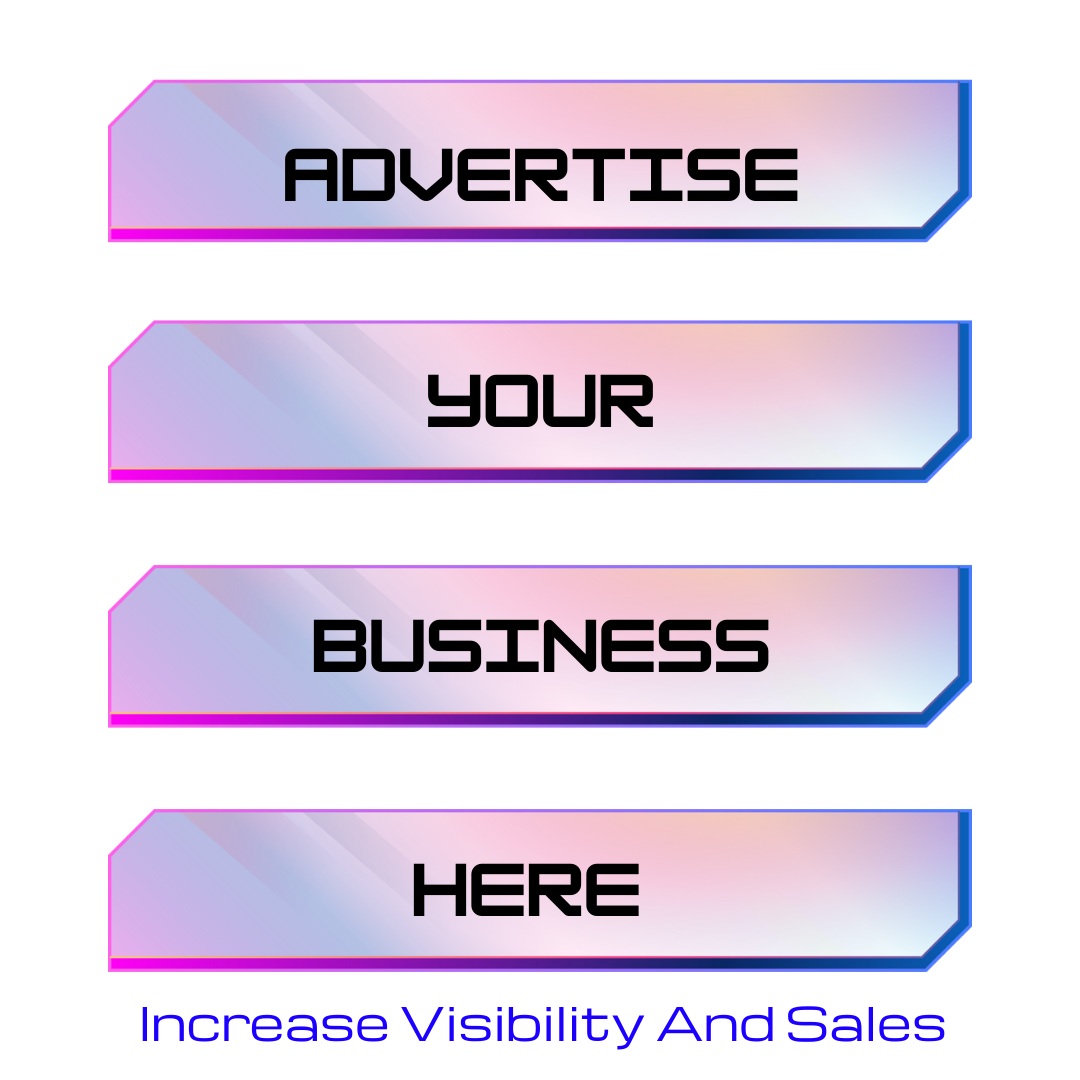